skip to main | skip to sidebar

He is my Son

I have just been hit with a bit of nostalgia. You know, he was, is my little boy!!! He will be leaving on Tuesday, September 16th and I cant seem to get it off my mind. I don't know that I am really worried about him. I do believe that the Lord is in charge!! But I will miss him!! So many memories of the past that seem to have been long forgotten keep coming back. He used to run around the house with everything stuffed down his underpants. Usually guns or swords or pieces of sticks that he made into something amazing in his little mind. He was so strong and so diligent in his beliefs and values. Fairness was always his motto. When the other children were playing together, sometimes I would wonder, "Where is Lee?" I would search and find him in a small world of his own, his imagination running wild. I would squat down and say, "Come give mommy a hug." and whoa!!! whatch out, because he would come running and not stop. A hug was a full out tackle!!! But I loved the "hugs" He still gives the best hugs. You know, the ones that are really heart felt, full of love!!!! He always stood up for the underdog! He didn't like anyone being treated unfairly. Hmmm, he must still feel this way. Where did the time go? Where is my son? He is a Marine and I love him for his sacrifice! He is my son! 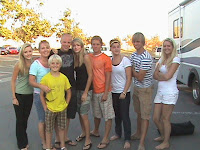 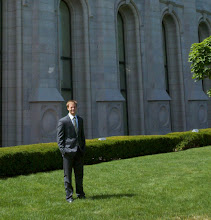 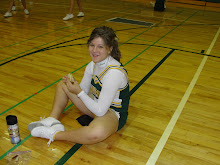 Click on picture to make a donation or join our team 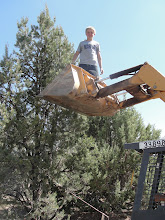 Our Marine and his son